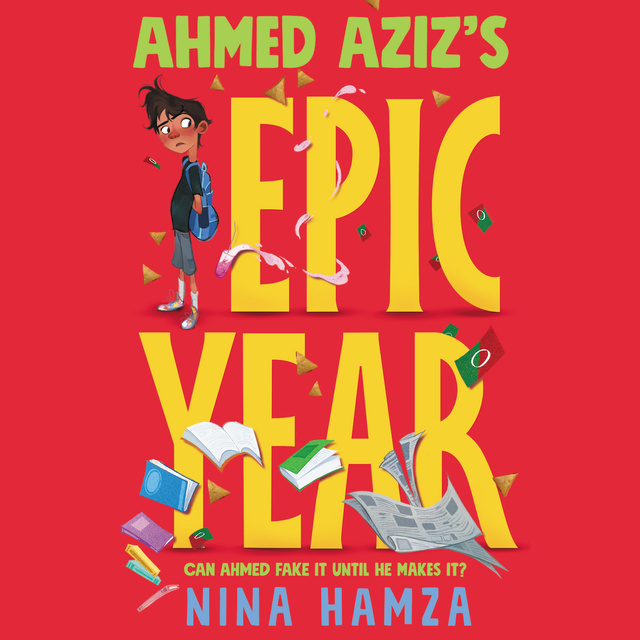 This hilarious and poignant tween debut—which SLJ heralded as “destined to become a classic” in a starred review—tackles evergreen topics like dealing with bullies, making friends, and the power of good books. A great next read for fans of Merci Suárez Changes Gears and John David Anderson.

Ahmed Aziz is having an epic year—epically bad.

After his dad gets sick, the family moves from Hawaii to Minnesota for his dad’s treatment. Even though his dad grew up there, Ahmed can’t imagine a worse place to live. He’s one of the only brown kids in his school. And as a proud slacker, Ahmed doesn’t want to deal with expectations from his new teachers.

Ahmed surprises himself by actually reading the assigned books for his English class: Holes, Bridge to Terabithia, and From the Mixed-Up Files of Mrs. Basil E. Frankweiler. Shockingly, he doesn’t hate them. Ahmed also starts learning about his uncle, who died before Ahmed was born.

Getting bits and pieces of his family’s history might be the one upside of the move, even as his dad’s health hangs in the balance and the school bully refuses to leave him alone. Will Ahmed ever warm to Minnesota? 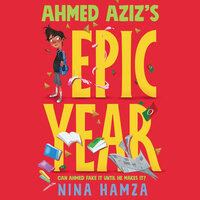