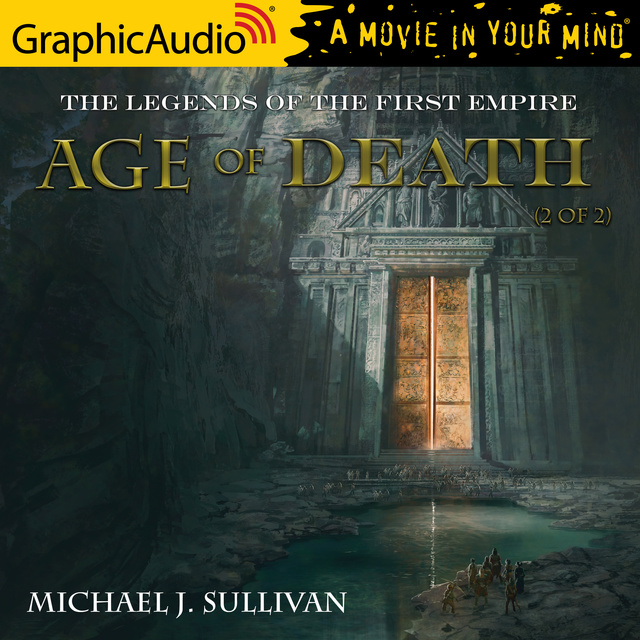 Age of Death (2 of 2) [Dramatized Adaptation]

Age of Death (2 of 2) [Dramatized Adaptation]

Winter blankets the land, and more than just hope has died. Prevented from invading the Fhrey homeland by the tower of Avempartha, the western army seeks a way across the Nidwalden River before the fane obtains the secret of dragons. As time runs out for both humanity and the mystic Suri, the only chance for the living rests with the dead. Having made their fateful choice, can a handful of misfits do the impossible, or are they forever lost to an inescapable grave? Do gods truly exist? Is it possible to know the future? And what lies beyond the veil of death?

In the tradition of Virgil's Aeneid, Dante's Divine Comedy, and Milton's Paradise Lost, the most epic of tales transcend the world of the living. It's time to see what lies in Elan's Age of Death. From Michael J. Sullivan (New York Times, USA Today, and Washington Post best-selling author), comes the second to the last installment in the epic fantasy series, Legends of the First Empire. The series chronicles a pivotal point in Elan's history when humans rise against the Fhrey who they once saw as gods. Set 3,000 years before the Riyria tales, Legends is a stand-alone fantasy series which is independent of all other Elan stories. That said, if you do listen to the other books, you'll see lies revealed and the truth about historical figures unmasked. 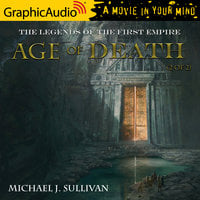