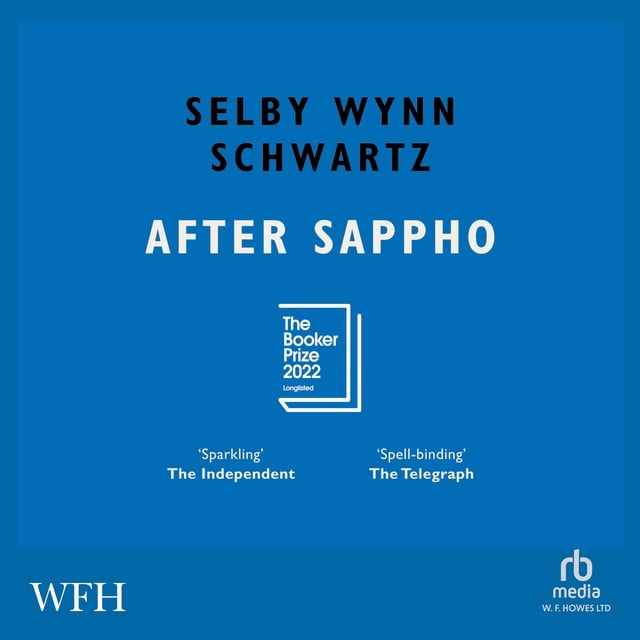 It's 1895. Amid laundry and bruises, Rina Pierangeli Faccio gives birth to the child of the man who raped her - and who she has also been forced to marry. Unbroken, she determines to change her name; and her life, alongside it.

1902. Romaine Brooks sails for Capri. She has barely enough money for the ferry, nothing for lunch; her paintbrushes are bald and clotted... But she is sure she can sell a painting - and is fervent in her belief that the island is detached from all fates she has previously suffered.

In 1923, Virginia Woolf writes: I want to make life fuller - and fuller.

After Sappho is Selby Wynn Schwartz's joyous reimagining of the lives of a brilliant group of feminists, sapphists, artists and writers in the late 19th and early 20th century as they battle for control over their lives; for liberation and for justice. Sarah Bernhard - Colette - Eleanora Duse - Lina Poletti - Josephine Baker - Virginia Woolf... these are just a few of the women (some famous, others hitherto unsung) sharing the pages of a novel as fierce as it is luminous.

Lush and poetic; furious and funny; in After Sappho, Selby Wynn Schwartz has created a novel that celebrates the women and trailblazers of the past and also offers hope for our present, and our futures. 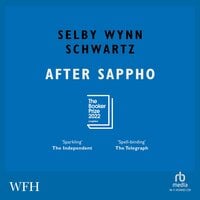