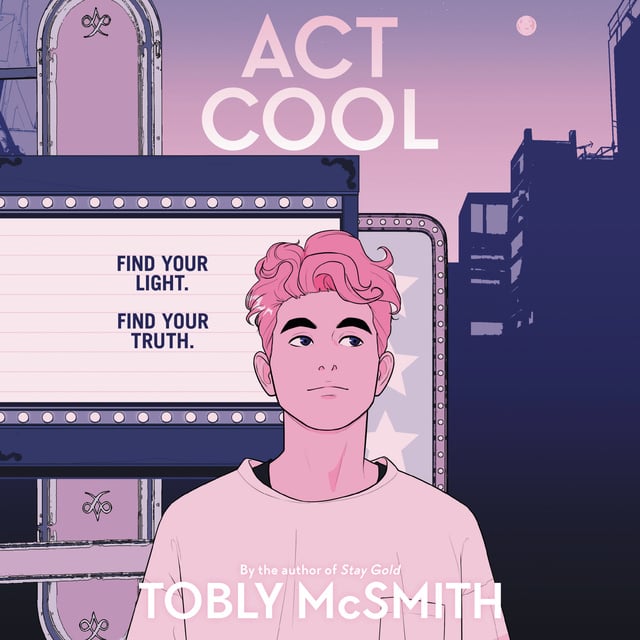 A trans teen walks the fine line between doing whatever it takes for his acting dream and staying true to himself in this moving, thought-provoking YA novel from the acclaimed author of Stay Gold.

Aspiring actor August Greene just landed a coveted spot at the prestigious School of Performing Arts in New York. There’s only one problem: His conservative parents won’t accept that he’s transgender. And to stay with his aunt in the city, August must promise them he won’t transition.

August is convinced he can play the part his parents want while acting cool and confident in the company of his talented new friends.

But who is August when the lights go down? And where will he turn when the roles start hitting a little too close to home? 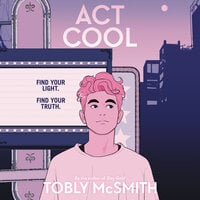