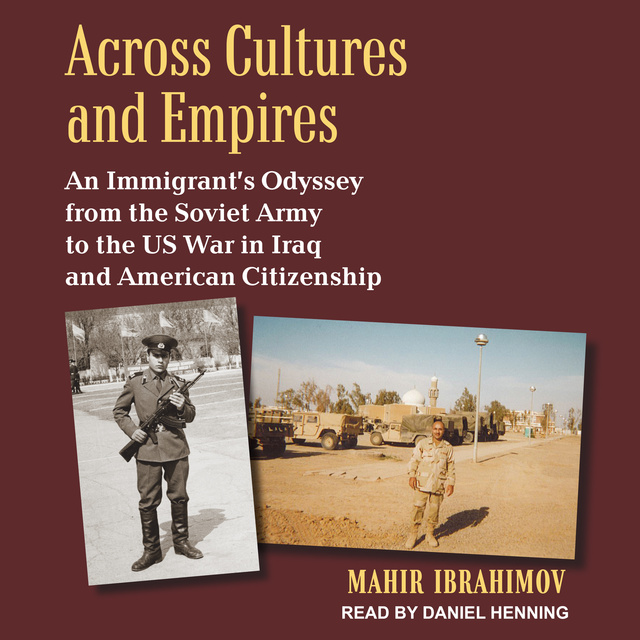 Across Cultures and Empires: An Immigrant's Odyssey from the Soviet Army to the US War in Iraq and American Citizenship

Across Cultures and Empires: An Immigrant's Odyssey from the Soviet Army to the US War in Iraq and American Citizenship

This fast-paced narrative based upon the author's experience serving in the Soviet army as an Azeri minority; working for the Soviet Communist Party and experiencing disillusionment with communism; watching the fall of the Soviet Union; living through the abortive coup against Gorbachev; working in the newly independent Azeri government during its unfolding conflict with Armenia in Nagorno-Karabakh, a conflict Moscow purposely exacerbated as it sought to regain a measure of control over its former republics; immigrating to the United States in search of freedom; working with the US Army in Iraq as an interpreter; and becoming a citizen of the United States.

Across Cultures and Empires is above all an immigrant's story. Mahir Ibrahimov's fluency in multiple languages offers the perspective of someone who found a way to successfully cross boundaries amid the fall of empire and the resulting cascade of conflicts, even as he provides the listener with insight into an era where mass migration has become a defining dynamic. In the course of telling his personal story and reflecting upon his experiences, Ibrahimov offers clear observations on the deep connections he has made about freedom and America's role in the world, the different cultures he experienced, war, peace, the fight against terrorism, and the role of religion. 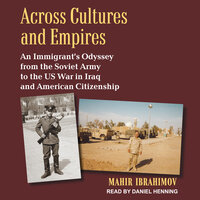