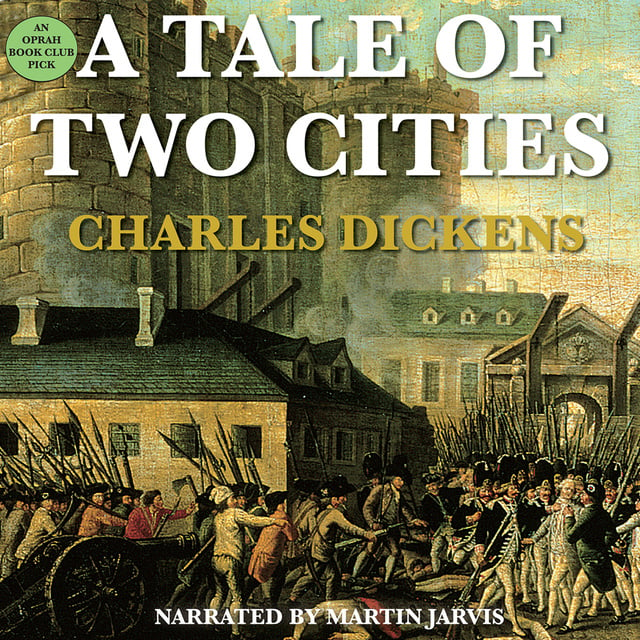 A Tale of Two Cities

A Tale of Two Cities

“It was the best of times, it was the worst of times.” It was the French Revolution. Unjustly imprisoned for years in the Bastille, Dr. Manette is reunited with his daughter, Lucie, and safely transported from France to England where they hope to return to their quiet lives. However, they are summoned to the Old Bailey in the trial of Charles Darnay, a young Frenchman falsely accused of treason. Strangely enough, Darnay bears an uncanny resemblance to another man in the courtroom: Sydney Carton, a dissolute barrister. It is a coincidence that saves Darnay from certain doom more than once.

The storming of the Bastille, the death carts with their doomed human cargo, and Madame Defarge, who knits beside the guillotine, are portrayed with drama, romance, and heroics that culminate in a daring prison escape in the shadow of the guillotine. 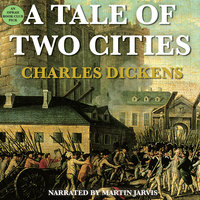