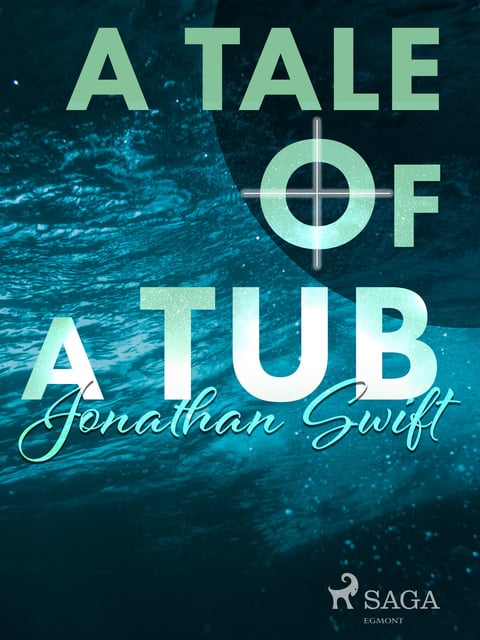 A Tale of a Tub

A Tale of a Tub

Peter, Martin and Jack are three brothers who inherit three coats form their father. The last wish of their father is that they must never sell or alter their coats. In their early age the three boys follow their father’s last words very strictly, but over time fashion changes. Many different and better-looking clothes starts to be produced. This is also the reason why the brothers feel lagging behind and no longer fit into the higher society. They must find a solution fast if they want to regain their position in the elite.

What lesson did the father wanted to teach his sons? Will the boys retain the original look of their coats? Or they will be tempted to alter them, so they can fall back into society? Will they regret their choice?

Find all the answers in Jonathan Swift’s satire novel "A Tale of a Tub", published in 1704.

Jonathan Swift (1667 - 1745) was an Irish author and satirist, who grew up fatherless. His uncle, Thomas Swift, was taking care of the young boy and helped him get a bachelor’s degree from the Trinity College. Thereafter, Jonathan became Dean of St. Patrick’s Cathedral. He is best known for his notorious prose satire "Gulliver’s Travels". Some other popular works by Swift are "A Tale of a Tub", "A Modest Proposal" and "An Argument Against Abolishing Christianity". 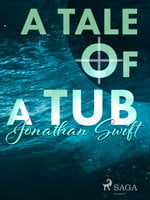