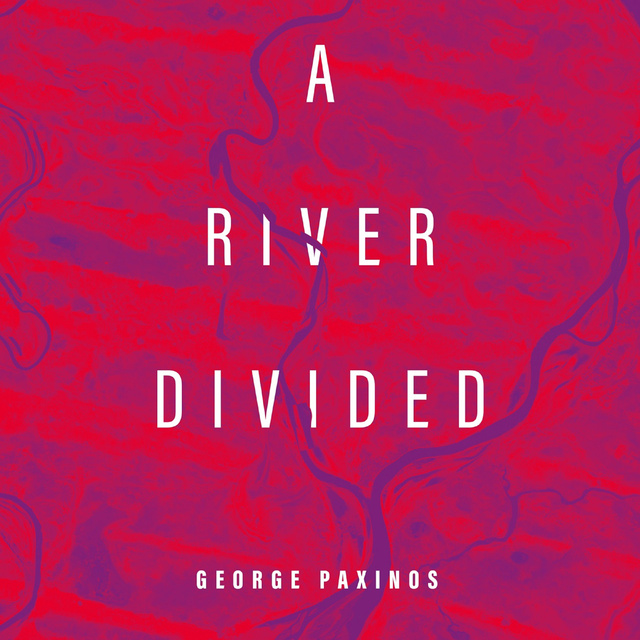 “As different artists sculpt different statues from the same block of marble, different environments produce different characters, even in identical twins.”
Evelyn, a geneticist and amateur archeologist, makes a formidable discovery in Israel, the consequence of which is the birth of Christopher and José, identical twins raised apart, one in affluent Sydney, the other in the slums of Buenos Aires. The twins, unaware of each other’s existence or their origin, will meet for a moment only, in the Amazon, adversaries in the battle for the forest. Standing by both twins is Lorena, a medical student who under the claws of a dictatorship organizes the student environmental resistance.
A novel whose heroes travel to four continents in search of their identity.
How can values such as love, faith, forgiveness and freedom change their lives?
What are the limits of science and the brain?
Can there be consilience between humans and nature? 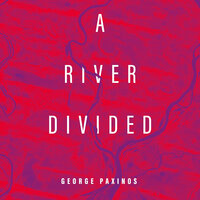