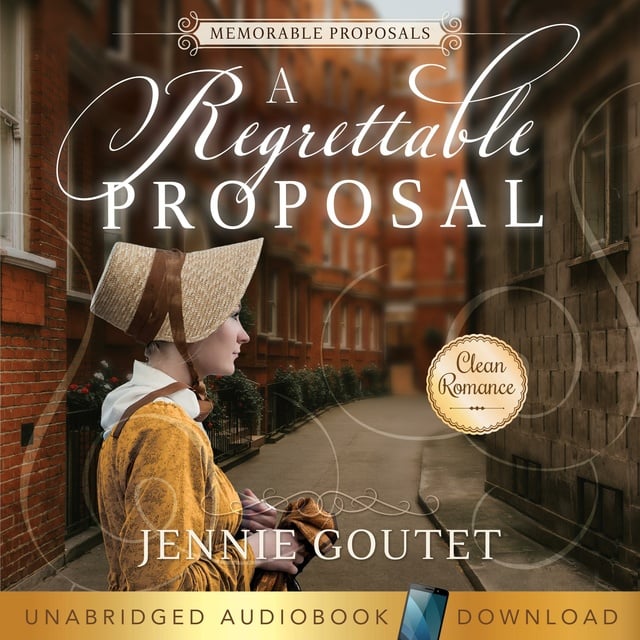 Eleanor Daventry’s inheritance promises an end to her problems—until she discovers that she must marry to keep it. Meanwhile, Stratford Tunstall learns that his uncle willed his lands to Miss Daventry. To Stratford, it’s only logical that they should marry, but he botches the proposal, and badly. Disgusted, Eleanor is certain they could never love each other, but being thrown together for a season in London threatens to change both their minds. 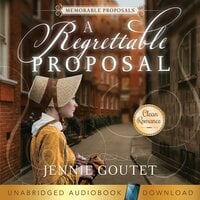