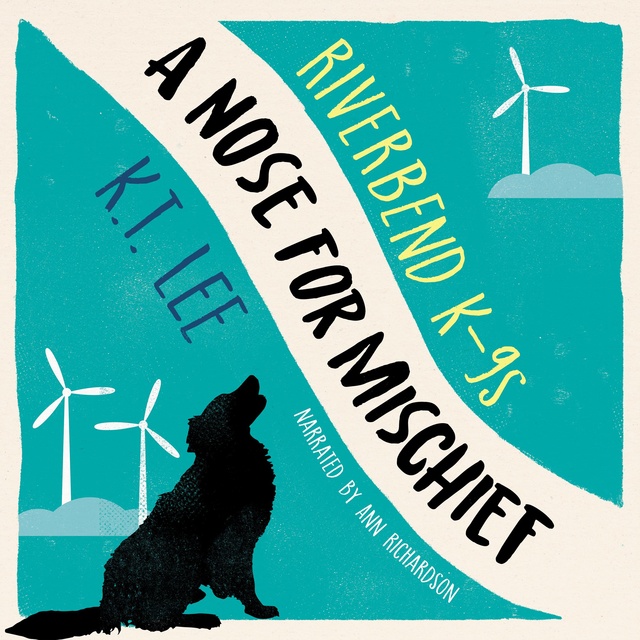 A Nose for Mischief

A Nose for Mischief

"The narration was perfectly executed and this very easy 'listen' was a real delight. I became engrossed straight away and my interest was held right to the end." - The Word is Now Out Blog

"This has a little bit of something for everyone – a nice little mystery, a cosy romance and lots of four-legged friends. A very easy and light-hearted book with an enjoyable, fast-paced plot." - Kirsty's Book Reviews

"...if you like stories with romance, revenge, a healthy dose of cunning and some VERY clever dogs then you will love this book and I heartily recommend it!" - Nat, The Pursuit of Bookiness Book Blog

About A Nose for Mischief:

When materials engineer Zoey Butler lands her dream job at Future State Energy, she believes her research in renewable energy will make headlines. Unfortunately for her, she’s right. Zoey is working on her latest experiment when FBI Special Agent Alexis Thompson and her K-9 partner, Waffle, raid Future State and arrest the head of the development for fraud. Zoey helps the FBI find answers in the aftermath, but she soon finds herself jobless and unemployable. Desperate and out of options, she reaches out to Alexis, the one person who knows Zoey was duped like everyone else.

Liam Graham is an FBI special agent and instructor at Riverbend K-9 Academy. When Alexis brings in a new recruit with an unusual background, Liam pairs her up with Tasha, a dog in need of a handler to stay in their competitive program. Zoey is thrilled to put her past behind her and give the mischievous rescue dog her own second chance. However, shortly after she arrives, the FBI realizes the Future State case is far from closed. And Zoey may be the key to solving it.

Zoey offers to go back to Future State to help the FBI end things once and for all. Only this time, she’ll have Liam and Tasha for backup. But, the problems at Future State are more explosive than any of them suspect. 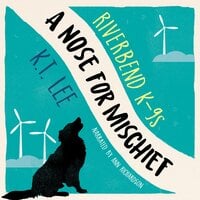