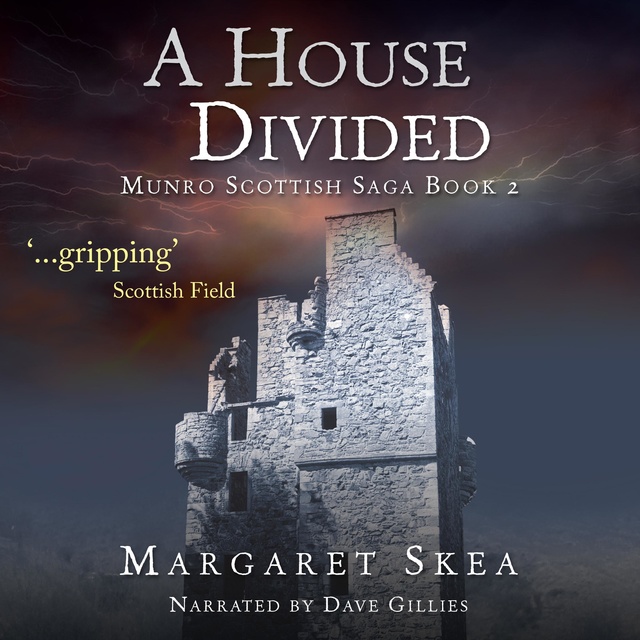 ‘When you must face Maxwell, give evidence

before the King. Have you thought on that?’

‘If I do not face Maxwell, I will not

be able to face myself.'

Scotland 1597. The truce between the Cunninghame and Montgomerie clans is fragile. And for the Munro family, living in hiding under assumed names, these are dangerous times.

While Munro risks his life daily in the army of the French King, the spectre of discovery by William Cunninghame haunts his wife Kate. Her fears for their children and her absent husband realized as William’s desire for revenge tears their world apart.

A sweeping tale of compassion and cruelty, treachery and sacrifice, set against the backdrop of a religious war, feuding clans and the Great Scottish Witch Hunt of 1597.

This eagerly awaited sequel to Turn of the Tide can also be read as a stand-alone novel and will appeal to fans of Winston Graham's Poldark and C J Sansom's Shardlake series.

'The quality of the writing and research is outstanding.' Jeffrey Archer

'…captivating and fast-paced. You’ll find yourself reading far into the night. Ann Weisgarber: Walter Scott and Orange Prize shortlisted author of The Promise 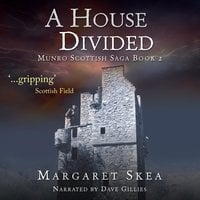