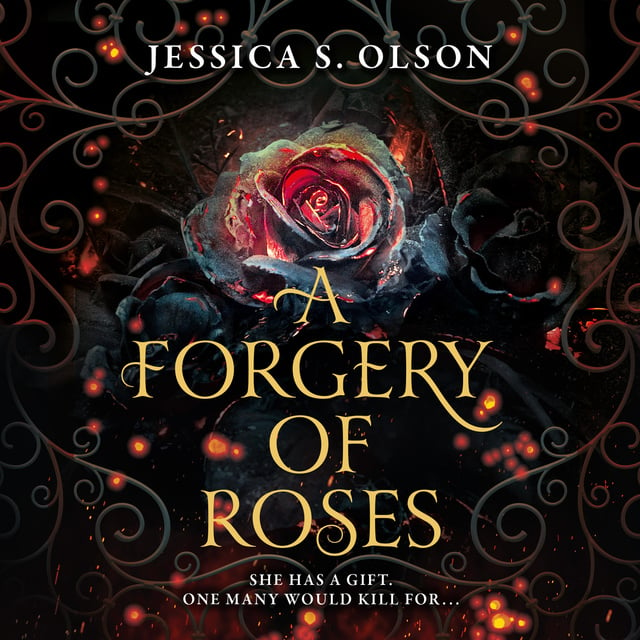 A Forgery of Roses

A Forgery of Roses

'A deliciously twisted gothic fantasy you'll want to read again and again, with characters you'll adore, prose that'll spellbind you, romance you'll swoon over, and a mystery that'll keep you guessing until the last stunning twist'


Myra has a gift many would kidnap, blackmail, and worse to control: she's a portrait artist whose paintings alter people's bodies. Guarding that secret is the only way to keep her younger sister safe now that their parents are gone. But one frigid night, the governor's wife discovers the truth and threatens to expose Myra if she does not complete a special portrait that would resurrect the governor's dead son.

Once she arrives at the legendary stone mansion, however, it becomes clear the boy's death was no accident. A killer stalks these halls – one disturbingly obsessed with portrait magic. Desperate to get out of the manor as quickly as possible, Myra turns to the governor's older son for help completing the painting before the secret she spent her life concealing makes her the killer's next victim.

‘A heady blend of the fantastical, the murderous, and the romantic’ Kirkus Reviews, STARRED review

‘Marvelously magical and steeping with mystery’ Adalyn Grace, author of All the Stars and Teeth 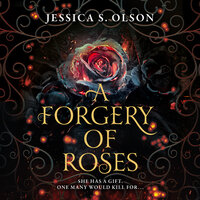