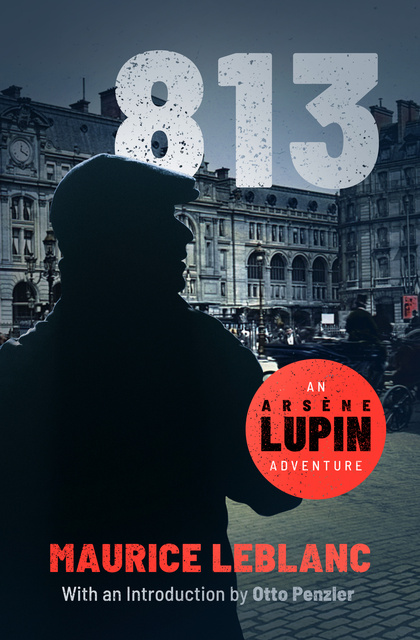 The series that inspired the Netflix show: Framed for murder, Lupin must clear his name or face the gallows.

Millionaire diamond collector Rudolf Kesselbach is in a Paris hotel room, contemplating the stroke of genius that is about to make him one of the wealthiest men in Europe, when a shadow steals into the room—a shadow with fine clothes, an easy smile, and a revolver pointed at Kesselbach’s chest. The intruder’s name, he says, is Arsène Lupin.

A few hours later, Kesselbach is found dead on the floor, Lupin’s calling card pinned to his chest. With the police hot on his trail, the master jewel thief must use every ounce of his genius to escape their traps and find the man responsible for the murder. But as Lupin soon discovers, his freedom is not all that is at stake. The fate of Europe hangs in the balance as well.

“[Arsène Lupin] has taken his place in public estimation with Sherlock Holmes and other universally admired heroes of fictional crime. ” —The New York Times