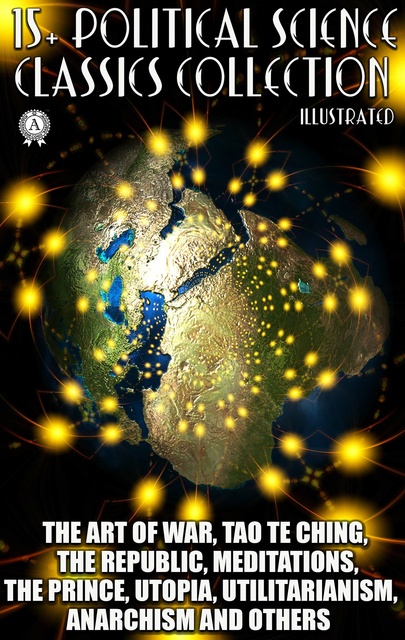 What is Political Science?

Within human society, it is customary to distinguish between the following spheres: economic, political, social, and spiritual.

The political sphere is important in that it involves and determines the interactions of different political powers. This understanding lies at the foundation of any political analysis of public life.

Politics as a specific sector within human society is as old as it is modern. Many famous statesmen and scientists are credited as the authors of laws and political systems.

In today's global community, facing growing pressures of political extremism and radicalism, knowledge of basic political science principles should help students develop a democratic ethos and foster qualities, such as political tolerance, compromise, and cooperation, while learning to express and defend their interests in a civilized manner.

The foundation of political science lies in the accumulated knowledge of mankind.

Each included piece o this collection is required reading at some of the best universities on the planet including: Harvard, Princeton, Yale, and Columbia Universities, the Massachusetts Institute of Technology (MIT), and the Universities of Oxford and Cambridge, among others.

Sun Tzu: The Art of War

Tommaso Campanella: The City of the Sun

Vladimir Lenin: The State and Revolution

Peter Kropotkin: The Conquest of Bread

Emma Goldman: Anarchism: What It Really Stands For

Leon Trotsky: Fascism: What It Is and How to Fight It