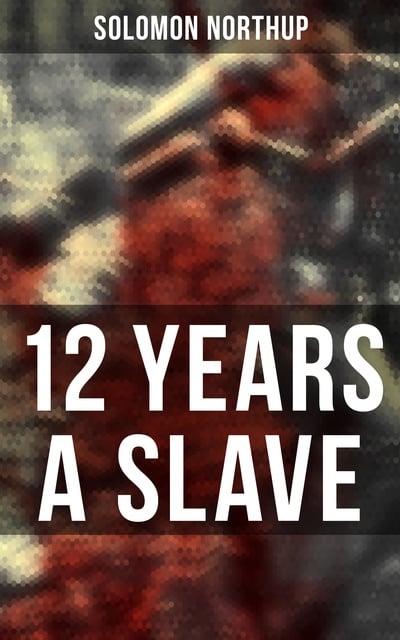 12 Years a Slave is the memoir of Solomon Northup, a New York State-born free African-American man who was kidnapped in Washington, D. C. , in 1841 and sold into slavery. Northup worked on plantations in the state of Louisiana for 12 years before his release. Director Steve McQueen, who adapted this memoir into his critically acclaimed film of the same name, compared Northrup's memoir at par with Anne Frank's diary in terms of national hero status and in giving the first-hand account of brutality of slavery.