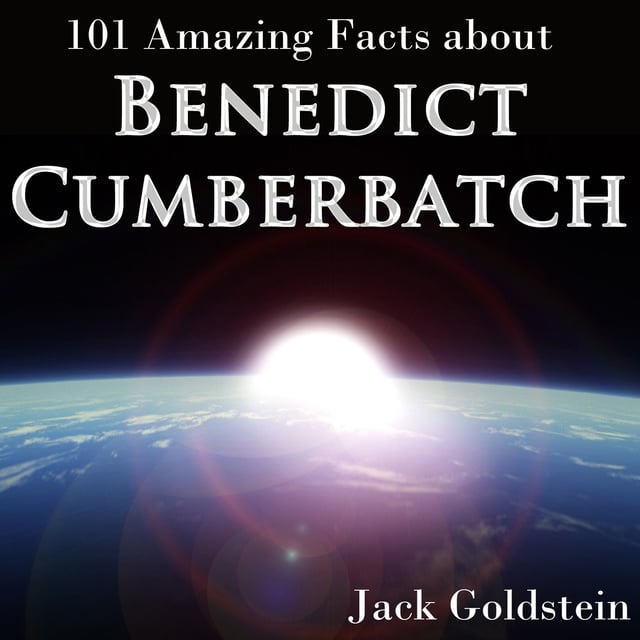 Are you a fan of leading British actor Benedict Cumberbatch? Whether he's playing Sherlock, a Star Trek villain or one of his many other roles, the ever down-to-earth Cumberbatch has endeared himself to fans across the world with his quirky style and amazing acting abilities. This fantastic audiobook contains everything you need to know about Ben, from his upbringing to awards he has won, music that he likes and so much more. Whether you're a new fan or you've been following him since his first forays into the entertainment world, this is the perfect book for you! 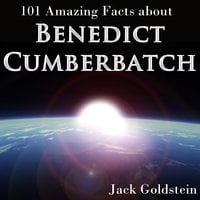