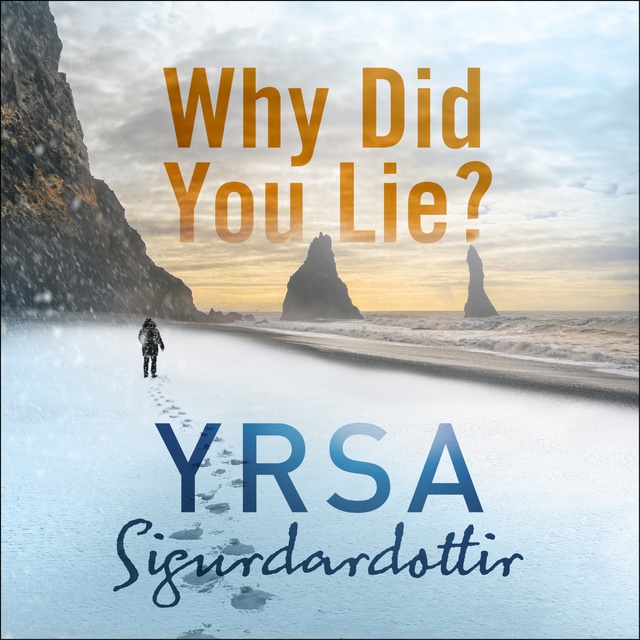 Why Did You Lie?

Why Did You Lie?

A chilling thriller from the author of THE SILENCE OF THE SEA, winner of the 2015 Petrona Award for best Scandinavian Crime Novel.

A journalist on the track of an old case attempts suicide.

An ordinary couple return from a house swap in the states to find their home in disarray and their guests seemingly missing.

Four strangers struggle to find shelter on a windswept spike of rock in the middle of a raging sea.

They have one thing in common: they all lied.

And someone is determined to punish them...

WHY DID YOU LIE is a terrifying tale of long-delayed retribution from Iceland's Queen of Suspense. 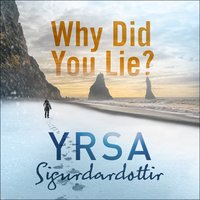