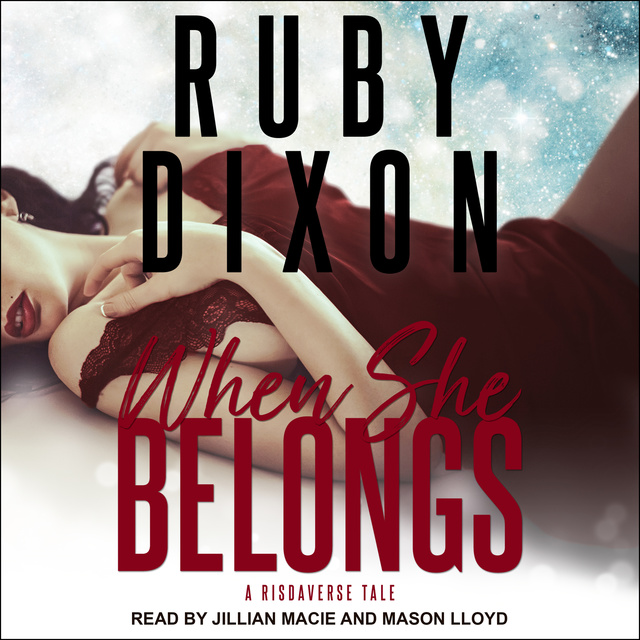 He's the biggest jerk in the galaxy.

I can live with being stuck on the far end of space. I can live with having to spend weeks on an abandoned station in an asteroid belt. Sure, I don't belong, but I've got my book and my eight-legged attack cat with me. I should be fine.

My alien host, Jerrok, is a jerk. He's surly and unpleasant. He hasn't bathed in years. He's part cyborg-and all those parts seem to be falling to pieces. He's the one in charge of this remote station, which means we're forced to interact. It's an absolutely miserable situation for both of us …

… until I realize that all his anger and bluster is covering the fact that he's thoughtful and understanding. He's protective, too, keeping me safe when the bad guys approach. When I get hurt, he's the one tenderly caring for my wounds. Jerrok is also intensely, utterly lonely, just like me.

As time passes, I start to wonder … maybe where I belong isn't a place … but a person. 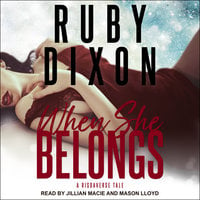