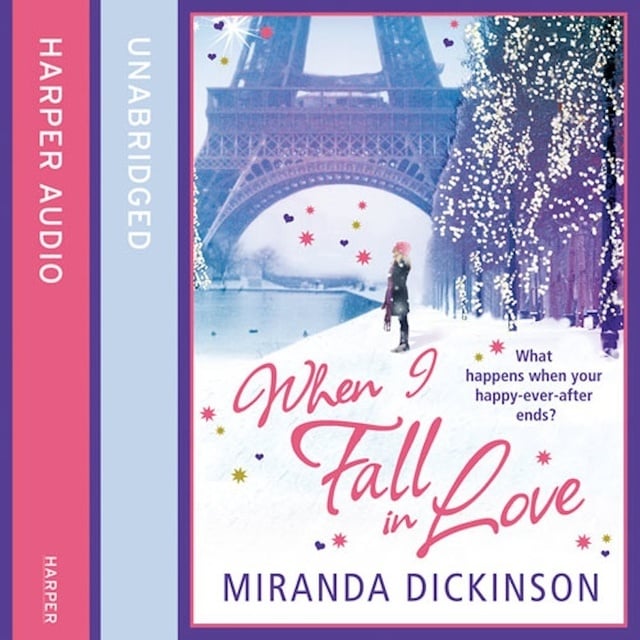 When I Fall In Love

When I Fall In Love

The brand new release from the Sunday Times bestselling author that bought you Fairytale of New York and It Started With A Kiss.

What happens when your happy ever after is suddenly and painfully taken away from you?

Elsie Maynard has a whole new life she never expected to have.

From inadvertently founding a choir like no other with former 80s rock star Woody Jensen, to daring to date again, Elsie steps out into an unknown future – a future that could include gorgeous designer Olly Hogarth, a man who seems intent on winning her heart. Overcoming problems, challenges and the occasional frustration – namely overconfident Torin Stewart who seems to be everywhere – Elsie believes she is making the most of her life.

But then a heartfelt request brings her to Paris – and the last item on a very important List.

Can Elsie take the final step and lay her past to rest? Join Elsie as she battles to start again, with the help of a disastrous, newly-formed singing group and her father and sister armed with dating hopefuls. 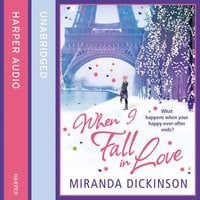