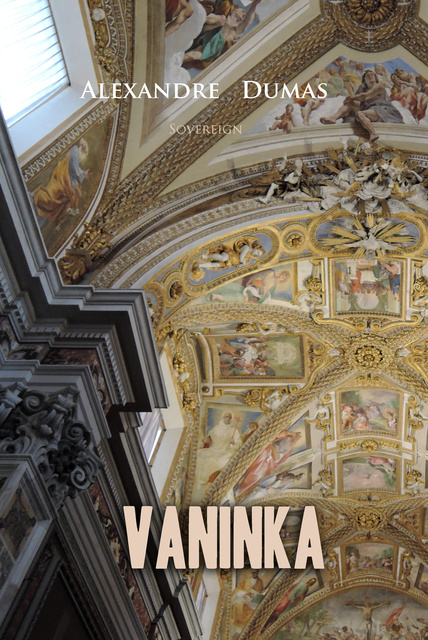 About the end of the reign of the Emperor Paul I—that is to say, towards the middle of the first year of the nineteenth century—just as four o'clock in the afternoon was sounding from the church of St. Peter and St. Paul, whose gilded vane overlooks the ramparts of the fortress, a crowd, composed of all sorts and conditions of people, began to gather in front of a house which belonged to General Count Tchermayloff, formerly military governor of a fair-sized town in the government of Pultava. The first spectators had been attracted by the preparations which they saw had been made in the middle of the courtyard for administering torture with the knout. One of the general's serfs, he who acted as barber, was to be the victim.