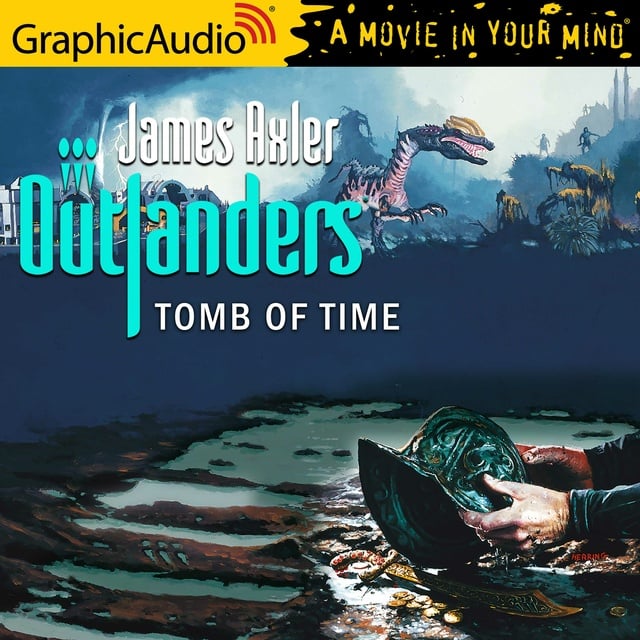 Eight Generations after the atomic mega-cull, a shattered world still struggles to heal itself. The iron-fisted rule of the nine baronies is compromised by an intrepid group of warriors who have uncovered secrets as dark as they are damning. For nothing in the history of humankind is what it seems. Reality is obscured by the grim impermanence of power... and deceit. All that remains is the human spirit's enduring will to survive.

Now, a relic of a lost civilization, the ruins of Chicago hold a cryptic mystery for Kane, a secret message born of the fiery battle to rule the new earth. In the Subterranean annexes of the hidden pre-dark military installations deep beneath the city—living tombs haunted by the ghosts of a hopeless, despairing age—a bizarre cult of faceless shadow figures wield terror in submission to an unseen, maniacal God, who has lured his old enemies into a battle once again for the final and deadliest confrontation. 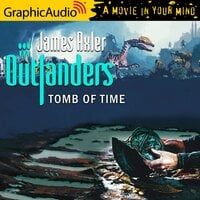