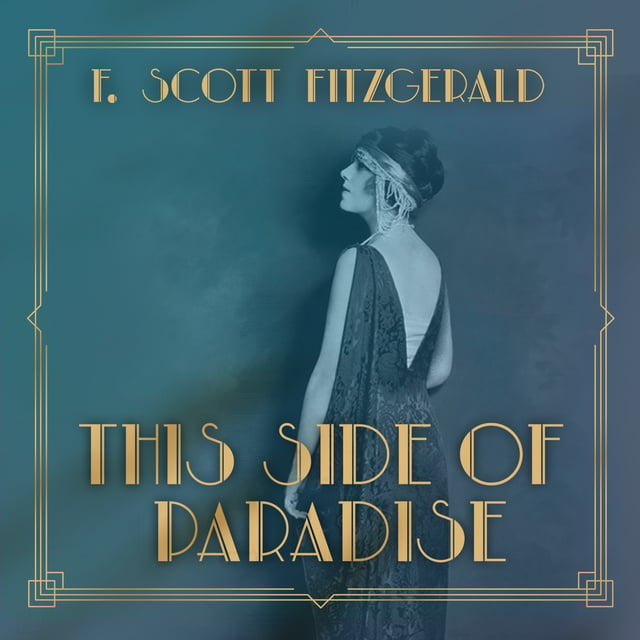 This Side of Paradise

This Side of Paradise

Fitzgerald's debut novel, This Side of Paradise, tells of a handsome young man, Amory Blaine whose romantic relationships with women are touched with a reflection of his own narcissism. First published in 1920, it covers Amory's life at Princeton and later as a soldier during World War I. The central character is loosely based on Fitzgerald himself, and the female characters are mostly based on actual women in his life as well. The book was a solid success and helped Fitzgerald persuade Jazz Age icon Zelda Sayres, fictionalized in the novel, to marry him. 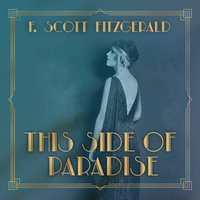