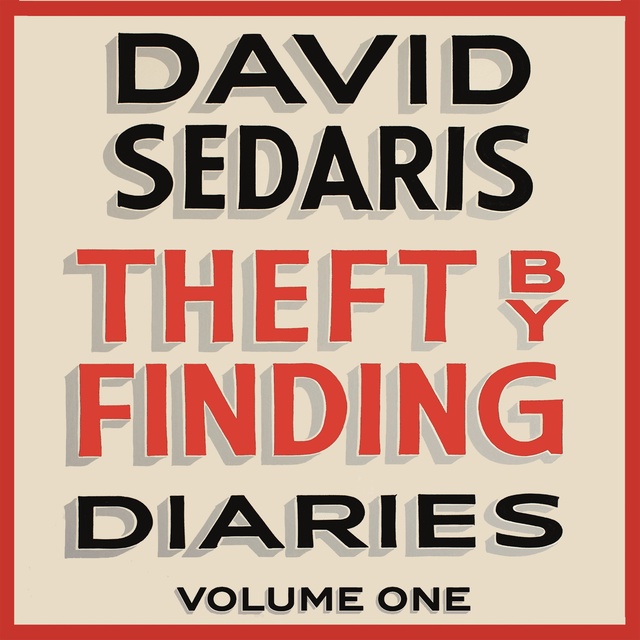 Theft by Finding: Diaries: Volume One

Theft by Finding: Diaries: Volume One

'He's like an American Alan Bennett, in that his own fastidiousness becomes the joke, as per the taxi encounter, or his diary entry about waiting interminably in a coffee-bar queue' Guardian review of An Evening with David Sedaris

The point is to find out who you are and to be true to that person. Because so often you can't. Won't people turn away if they know the real me? you wonder. The me that hates my own child, that put my perfectly healthy dog to sleep? The me who thinks, deep down, that maybe The Wire was overrated?

For nearly four decades, David Sedaris has faithfully kept a diary in which he records his thoughts and observations on the odd and funny events he witnesses. Anyone who has attended a live Sedaris event knows that his diary readings are often among the most joyful parts of the evening. But never before have they been available in print. Now, in Theft by Finding, Sedaris brings us his favorite entries. From the family home in Ralegh, North Carolina, we follow Sedaris as he sets out to make his way in the world. As an art student and then teacher in Chicago he works at a succession of very odd jobs, meeting even odder people, before moving to New York to pursue a career as a writer - where instead he very quickly lands a job in Macy's department store as an elf in Santaland...

Tender, hilarious, illuminating, and endlessly captivating, Theft by Finding offers a rare look into the mind of one of our generation's greatest comic geniuses. 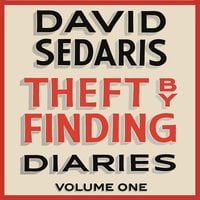