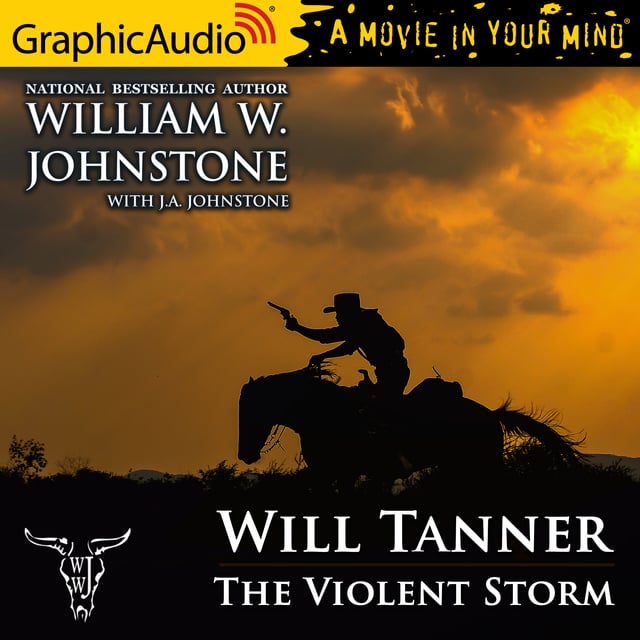 "Will Tanner is no ordinary lawman. He’s a force of nature. But when he’s outnumbered by rustlers, outgunned by outlaws—and stalked by a killer fresh out of jail—he’s in for the fight of his life . . .

There’s a storm brewing in Oklahoma Territory, and this time, it’s deadly serious. Local cattle ranches are being targeted by Texas rustlers—and the only man who can keep it from turning into a bloodbath is U.S. Deputy Marshal Will Tanner. The newly married lawman hates to leave his beautiful bride Sophie, but duty calls—for better or worse. In Tanner’s experience, it’s usually worse.

An unexpected confrontation with outlaws is just the bloody beginning. Then an escaped convict catches wind of the fact that Tanner killed his brother. Now Will’s really in the crosshairs.

Tanner knows he’s riding straight into a perfect storm of vengeance and slaughter, with only one way to end it—a hailstorm of hot lead. 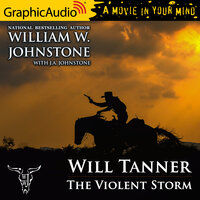