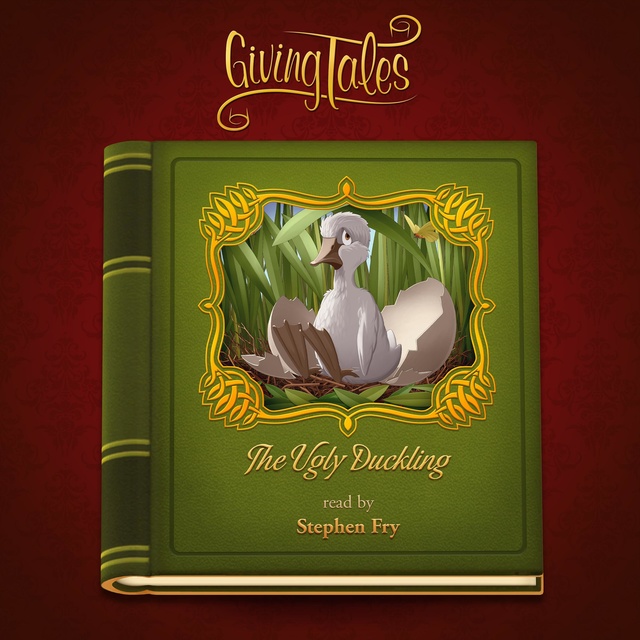 "The Ugly Duckling", one of Hans Christian Andersen's most beloved fairy tales, is narrated by Stephen Fry for the GivingTales project.

It is a story about the troubles and sufferings of a young swan that got hatched from an egg in a duck’s nest. He was marked as different and there all of his troubles started. He was humiliated in many ways and abused which ended up with him not trusting himself. He thought that he was worthless and he left the ducks. The is the primal story about bullying and about self-belief.

"The Ugly Duckling" was released on November 11th, 1843. The original title in Danish: "Den grimme ælling". 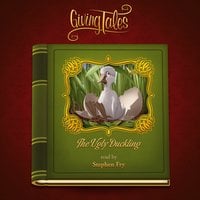