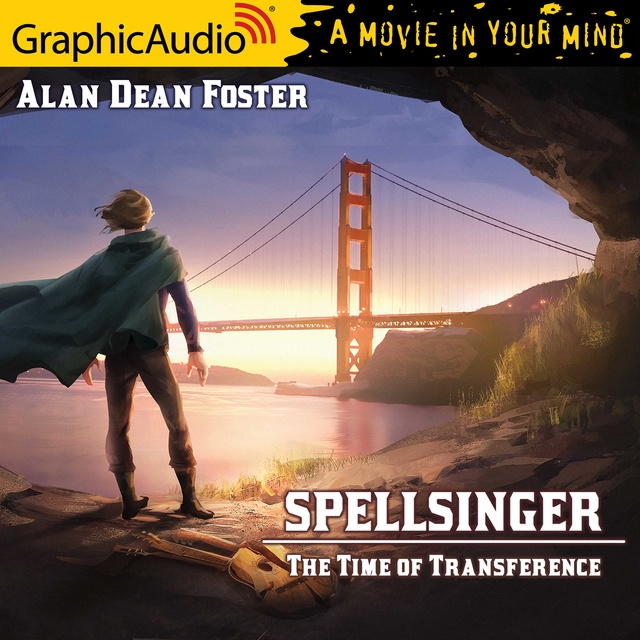 The Time of Transference [Dramatized Adaptation]

The Time of Transference [Dramatized Adaptation]

When his magical multistring duar snaps in half, Jon-Tom the spellsinger sets out on a journey that will take him all the way back to...America! Jon-Tom has been trapped in a strange land of talking owls and wizarding turtles for a year now, his sole consolation that in this universe his musical abilities have inadvertently made him something of a sorcerer. But when an encounter with some burglars leads to him snapping the magical duar that channels his power, he finds himself an ordinary human again—on a quest to repair his instrument with nothing but his staff and his semi-faithful, ever-complaining otter sidekick to defend him. The journey takes them to the ends of the earth—and beyond. On the run from some half-wit pirates, they dart into a cave and find themselves in San Antonio, the shortcut to home that Jon-Tom has long dreamed about. But Texas wants nothing to do with this long-haired wizard, or the unpleasant creatures who are tracking him. 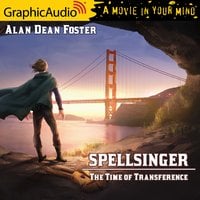