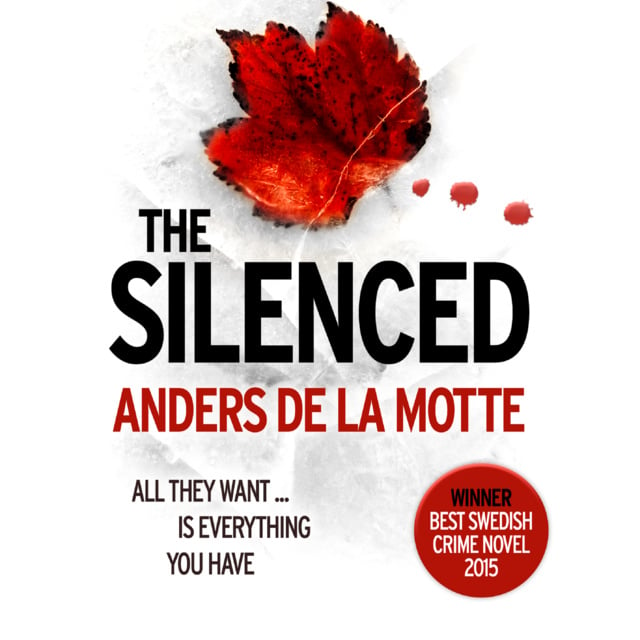 WINNER SWEDISH CRIME NOVEL OF THE YEAR.
The adrenaline-charged and suspenseful thriller set in a ruthless world where all means are permitted in the fight for power.

When a savaged body is found in the waters outside the governing party’s conference centre, the case lands on detective Julia Gabrielsson’s desk. Who is the deceased and why has somebody gone to such trouble to make sure the body is unidentifiable?

Officer David Sarac is a man haunted by demons. After a violent showdown that almost cost him his life, the policeman is being treated at a closed ward far from the capital. Soon he will permanently silence the accusing voices in his head. But a mysterious offer has David changing his mind. 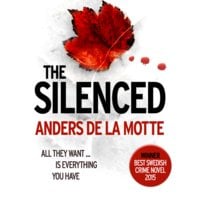