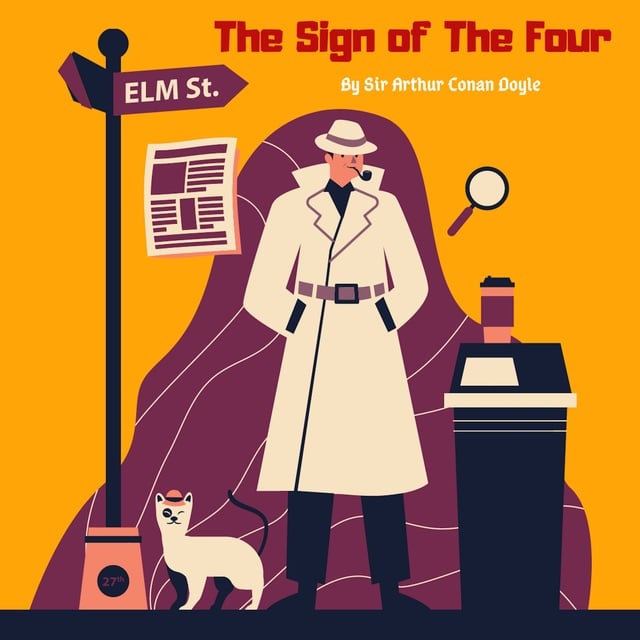 After months without a case, the world’s greatest detective is aimless, his only stimulation the daily injection of his drug of choice. “Which is it to-day?” asks a disapproving Watson—“morphine or cocaine?” For a mind as finely tuned as Holmes’s, the dull routine of existence will not suffice.

Thankfully for Holmes’s health and Watson’s anxiety levels, a beautiful young woman soon calls at 221B Baker Street. Ten years ago, Mary Morstan’s father, a captain of the 34th Bombay Infantry, disappeared from a London hotel. Four years thereafter, Mary began to receive large, lustrous pearls in the mail—one per year, always delivered on May 4. Now, six pearls later, Mary is finally about to meet her anonymous benefactor and asks Holmes and Watson to accompany her for safety’s sake. The crime they uncover—in which a royal treasure, a diabolical double cross, and a man-eating crocodile all play a part—is one of the most thrilling tales Arthur Conan Doyle ever wrote, and a crucial chapter in the Sherlock Holmes saga. 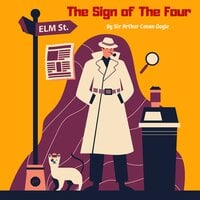