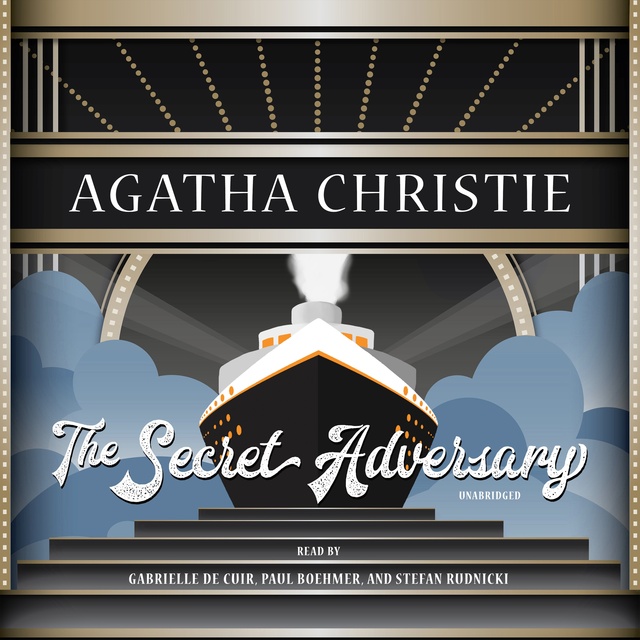 Two young adventurers for hire. Willing to do anything, go anywhere. Pay must be good. No unreasonable offer refused.

Tommy Beresford and Prudence “Tuppence” Cowley are young, in love … and flat broke. Restless for excitement and facing a shortage of job opportunities in postwar London, they decide to embark on a daring business scheme: Young Adventurers Ltd.—“willing to do anything, go anywhere.”

But they get more than they bargained for when their first assignment leads them into a series of increasingly dangerous situations involving international spies, a society beauty, a Russian count, the wreck of the RMS Lusitania, an amnesia patient, an American millionaire, and a fiendishly clever archcriminal known only as “Mr. Brown.”

Dame Agatha Christie’s second novel is the first in a series that spanned her career as a writer, and she has said that the Tommy and Tuppence mysteries were the stories she enjoyed writing the most. With a special, dramatized reading by Gabrielle de Cuir and Paul Boehmer, and featuring Stefan Rudnicki as “Carter,” you will soon see why! 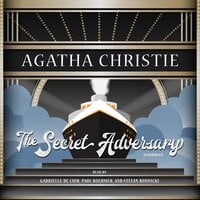