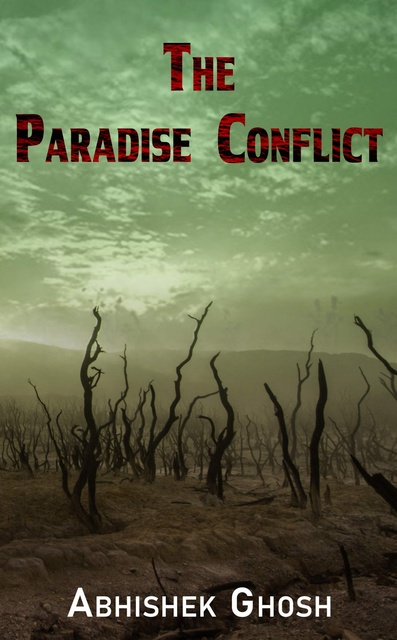 A QUESTION, WE ALL MUST THINK ABOUT:

WHAT WILL HAPPEN TO THE WORLD WE KNOW WHERE WATER IS SCARCE AND PUT UNDER CONTROL BY A POWERFUL REGIME?

From an unknown future, where the water resources are controlled by the Civil Imperial Regime.

The water bodies and rainforests which survived from the industrial wastes and exploitation are heavily guarded.

If there is any kind of unauthorized entry and consumption, the common people will be shot, imprisoned, or forced into labor camps.