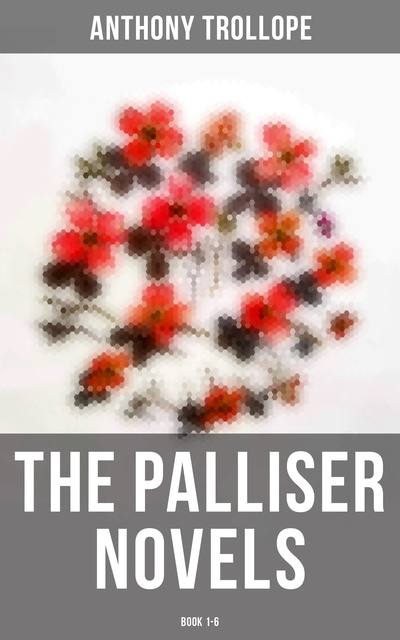 The Palliser Novels: Book 1-6: Including the Autobiography of the Author

The Palliser Novels: Book 1-6: Including the Autobiography of the Author

The Palliser Novels is a series of six novels by Anthony Trollope. The common threads throughout the series are the wealthy aristocrat and politician Plantagenet Palliser, and his delightfully spontaneous, even richer wife, Lady Glencora. The plots involve British and Irish politics in varying degrees, specifically in and around Parliament. The novels were more commonly known as the Parliamentary Novels, before the BBC aired a television adaptation.

Table of Contents:
Can You Forgive Her?
Phineas Finn
The Eustace Diamonds
Phineas Redux
The Prime Minister
The Duke's Children
An Autobiography