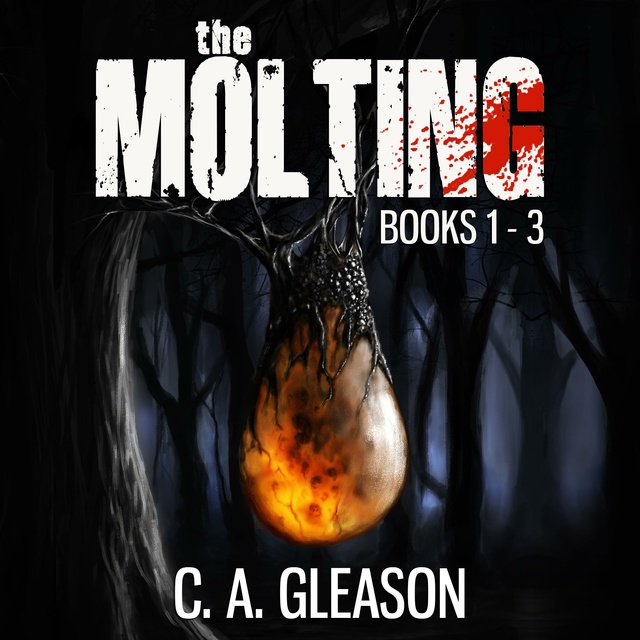 A group of friends encounter deadly creatures in Europe and their pleasant vacation quickly turns into terror as they frantically struggle to stay alive, leading to a horrific discovery in the depths of an abandoned military base. What follows is not only a fight for survival, but a struggle to maintain humanity in a world where humans are on the brink of extinction.

Former Army grunt Jonah Browne was vacationing in Germany years ago when the Molting began. Today, he’s a man tempered by his determination to keep his family safe from Molters, spending every waking moment defending against the bloodthirsty creatures.

The survivors call it the Molting. It spread across the planet faster than anyone could anticipate, turning people into bloodthirsty creatures, abominations of nature. Now Molters swarm every landscape, hunting the few remaining humans. 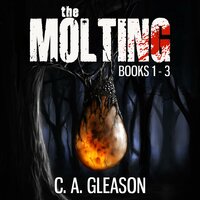