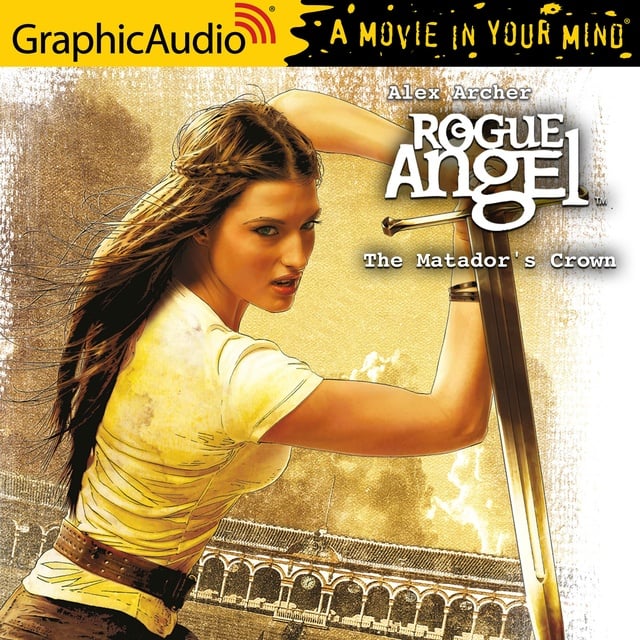 An invitation too irresistible to refuse from the Museum of Cadiz leads archaeologist Annja Creed to the sun-drenched southern coast of Andalucia, Spain. In a region rich in Moorish and Roman ruins, she leaps at the chance to join a dig across the Bay of Cadiz, where she unearths a bronze bull statue that makes the entire trip worth every minute. Until the day after her discovery, when she sees the same artifact beside the body of a dead Spaniard, killed by the estocada, the final sword thrust used by bullfighters to bring down the bull.

Whoever killed the man left clear signs of having taken something. And yet the bronze bull remained. What was so valuable the murderer chose it over a priceless artifact? How had her find come into this dead man's hands? With few leads and a growing body count, Annja's investigation takes her through a colorful world of flamenco and bullfighting to a renowned matador and an illegal—and deadly—collection of Visigoth votive crowns. 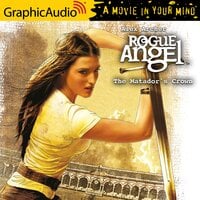