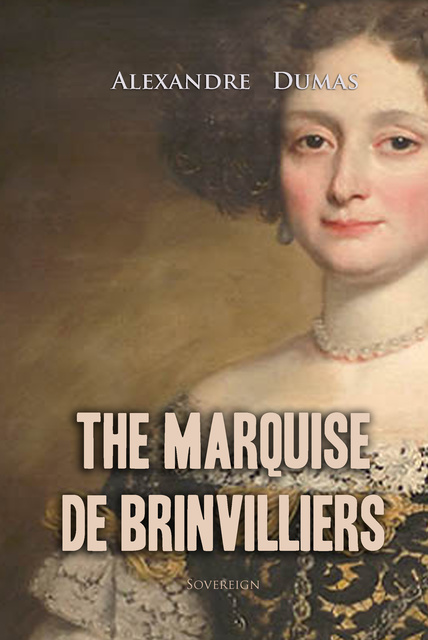 Towards the end of the year 1665, on a fine autumn evening, there was a considerable crowd assembled on the Pont-Neuf where it makes a turn down to the rue Dauphine. The object of this crowd and the centre of attraction was a closely shut, carriage. A police official was trying to force open the door, and two out of the four sergeants who were with him were holding the horses back and the other two stopping the driver, who paid no attention to their commands, but only endeavoured to urge his horses to a gallop. The struggle had been going on same time, when suddenly one of the doors violently pushed open, and a young officer in the uniform of a cavalry captain jumped down, shutting the door as he did so though not too quickly for the nearest spectators to perceive a woman sitting at the back of the carriage. She was wrapped in cloak and veil, and judging by the precautions she, had taken to hide her face from every eye, she must have had her reasons for avoiding recognition.