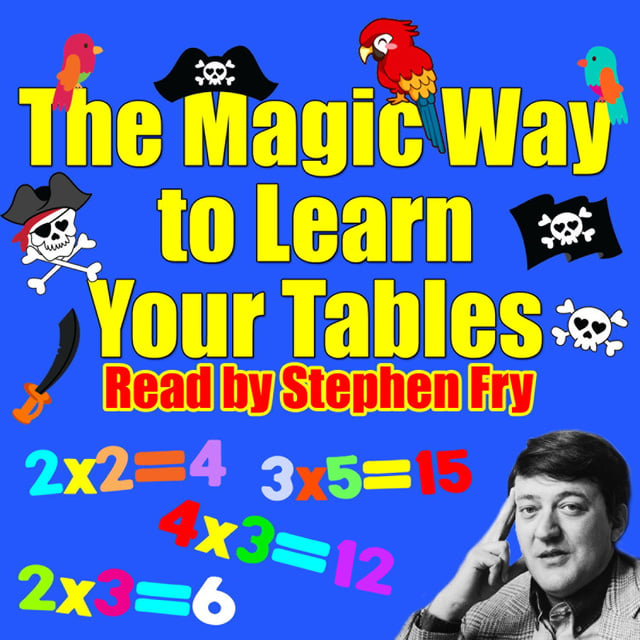 The Magic Way to Learn Your Tables

The Magic Way to Learn Your Tables

You just found the magic way to learn your times tables! Enjoy 5 incredible stories narrated by the brilliant Stephen Fry, featuring Chris Emmett and Mark Angus. These vocal performances will have your child effortlessly learning their times tables and laughing their heads of at the same time.

The collection includes:
It's The Pirate, The Parrot & The Genie!
Beat the Parrot
Multo Tablo - Multiplication Bingo
Stephen Fry Tables Rap
The Parrot Does It

Stephen Fry is a comedian, actor, writer, and presenter. His acting roles include a Golden Globe Award–nominated lead performance in the film Wilde, Melchett in the Blackadder, a recurring role on the crime series Bones, and as Gordon Deitrich in V for Vendetta, among others. He has also written and presented numerous documentaries, and was also the long-time host of the BBC television series QI. 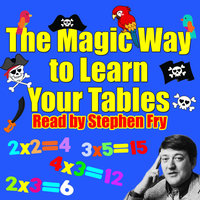