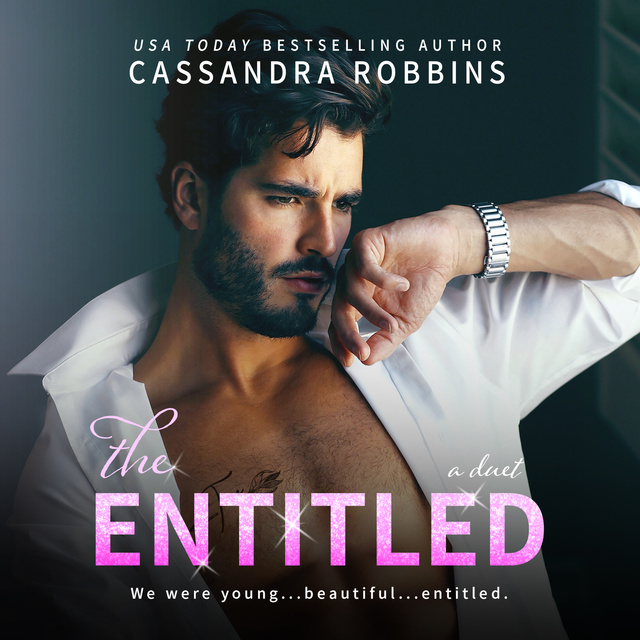 I found Reed and loved him more than I loved myself. We were young... beautiful... ?entitled?. Money and private schools, our families' lavish parties and posh New York City apartments—it was all mere window dressing. What was real was our obsessive love, which grew right along with us as we moved toward adulthood. It consumed me, and only in his arms did I feel wanted and safe. But I have a secret. It's big and, to some, unforgivable. And it's why I let Reed destroy me, or maybe I destroyed us. Either way, I'm worse than broke—I'm broken. Once upon a time, we were happy... but privilege has an ugly underside, and in the blink of an eye, my world crashed down around me. I don't feel ?entitled? anymore. The Entitled? is the first in The Entitled duet. The ?story concludes in ?The Enlightened. 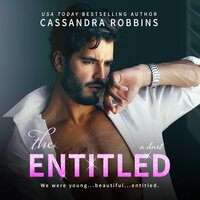