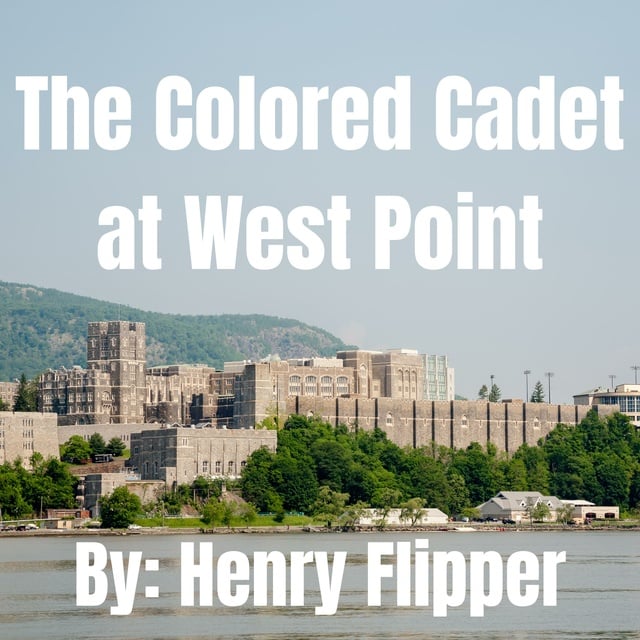 The Colored Cadet at West Point

The Colored Cadet at West Point

Henry Ossian Flipper was one of the nineteenth-century West’s most remarkable individuals. The first African American graduate of West Point, he served four years in the West as a cavalry officer but was court-martialed and dismissed from the service in 1882. He spent the rest of his long life attempting to clear his name.

Flipper’s record of accomplishment was significant for any individual in any time, and for a nineteenth-century black American it was phenomenal. As historian Quintard Taylor points out, in his post-Army career Flipper was a surveyor, cartographer, civil and mining engineer, interpreter, translator, historian, inventor, newspaper editor, special agent for the Justice Department, deputy U.S. mineral surveyor, aide to the Senate Committee on Foreign Relations, and consultant to the secretary of the interior. His work carried him to Mexico, Venezuela, and Spain, and he left a record of achievement that demonstrates his enormous talent and unrelenting effort. 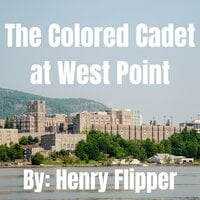