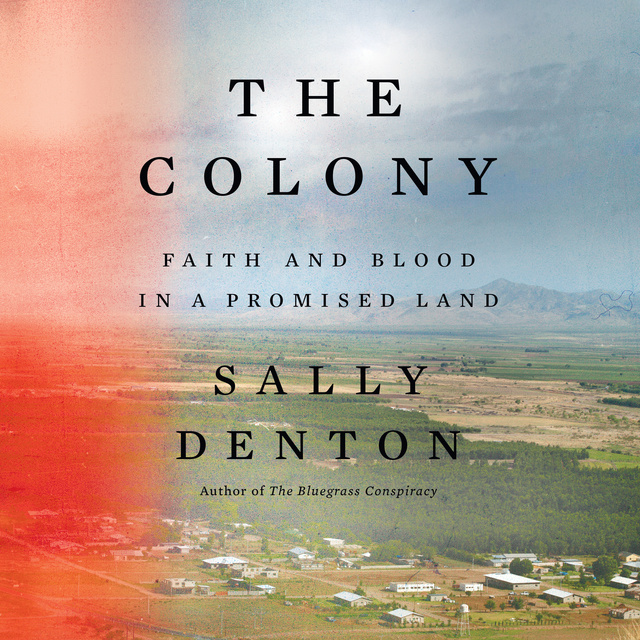 The Colony: Faith and Blood in a Promised Land

The Colony: Faith and Blood in a Promised Land

On the morning of November 4, 2019, a caravan of women and children was ambushed by masked gunmen on a desolate stretch of road in northern Mexico controlled by the Sinaloa drug cartel. Firing semi-automatic weapons, the attackers killed nine people and gravely injured five more. The victims were members of the LeBaron and La Mora communities-fundamentalist Mormons whose forebears broke from the LDS Church and settled in Mexico when their religion outlawed polygamy in the late nineteenth century. The massacre produced international headlines for weeks, and prompted President Donald Trump to threaten to send in the US Army.

In The Colony, Sally Denton delves into the complex story of the LeBaron clan. Their homestead-Colonia LeBaron-is a portal into the past, a place that offers a glimpse of life within a polygamous community on an arid and dangerous frontier in the mid-1800s, though with smartphones and machine guns. Rooting her narrative in written sources as well as interviews with anonymous women from LeBaron itself, Denton unfolds an epic, disturbing tale that spans the first polygamist emigrations to Mexico through the LeBarons' internal blood feud in the 1970s and up to the family's recent alliance with the NXIVM sex cult, whose now-imprisoned leader, Keith Raniere, may have based his practices on the society he witnessed in Colonia LeBaron. 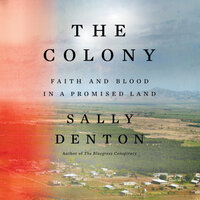