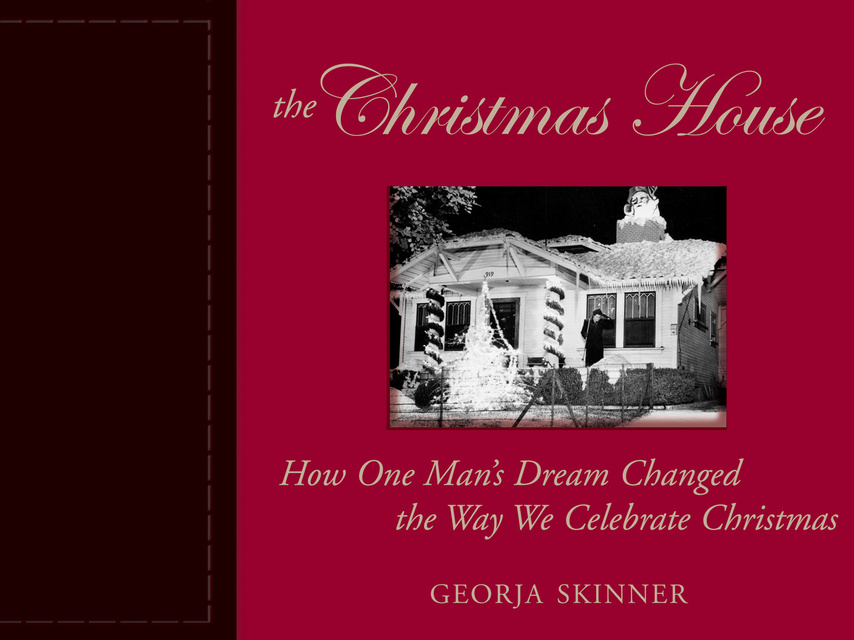 The Christmas House: How One Man's Dream Changed the Way We Celebrate Christmas

The Christmas House: How One Man's Dream Changed the Way We Celebrate Christmas

In 1934, twenty-two-year-old George Skinner was stricken with polio and confined to an iron lung in the polio ward of Los Angeles County General Hospital. Regular visits from his father, Albert, and the outpouring of support from his neighbors and community kept him going as he struggled to heal. Determined to walk again and recover from this horrible disease, he vowed that when he left the hospital he would create something to thank his community and to repay their kindness; he would create something called the Christmas House.

In the midst of the Great Depression, in 1936, those dreams came true. George left the hospital and began building an elaborate outdoor display with his father. Newspapers sent photographers; the local American Legion Post donated time and supplies; churches provided choirs and contributed food; but most of all, children and adults came to experience the first house ever decorated with elaborate outdoor holiday displays and to bask in the true spirit of Christmas. 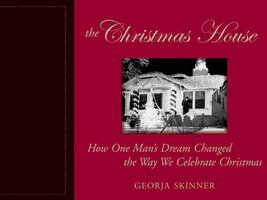