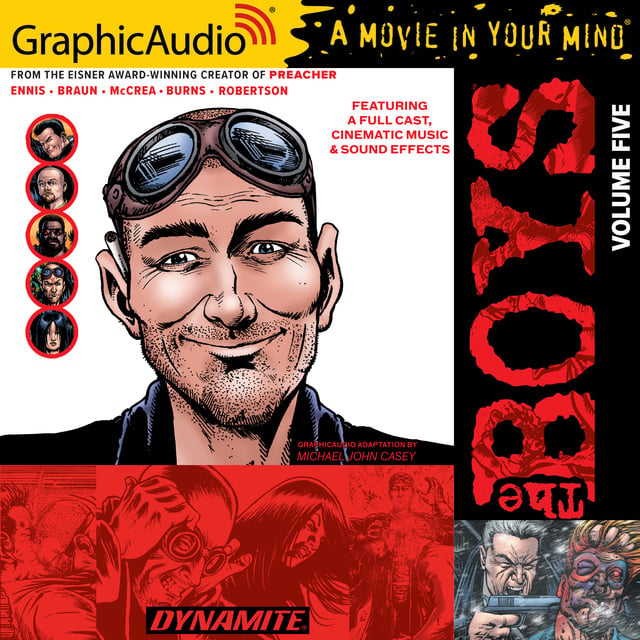 "Butcher's full vendetta is revealed as is Vought-American's part in the events on 9/11. Gregg Mallory tells Hughie the History of the BOYS and Hughie later confesses his real identity to Annie, Hughie returns to the fold as he and Butcher investigate a murder that may involve Jack from Jupiter. Butcher then returns to London to view the body of his deceased father and Butcher's full back-story as a one-man reckoning is revealed. 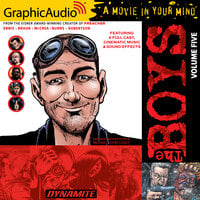