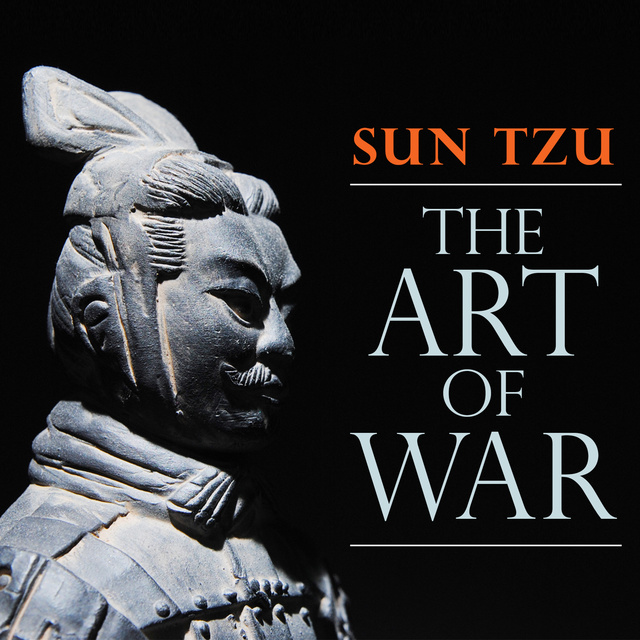 The Art of War

The Art of War

The Art of War dates back to the 5th century BC, and is an ancient Chinese military handbook. Attributed to the intelligent military strategist Sun Tzu, the title of the work is Master Sun's Rules of Warfare when literally translated from Chinese. The novel contains thirteen chapters, each of which are dedicated to a single aspect of warfare strategy. Emperor Shenzong of Song deemed it the most important of China's Seven Military Classics in 1080 and it is still one of the most influential strategy texts in East Asia. Leaders such as Mao Zedong, General Douglas MacArthur, and General Vo Nguyen Giap are said to have drawn inspiration from Sun Tzu's famous work. 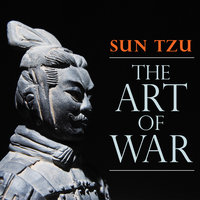