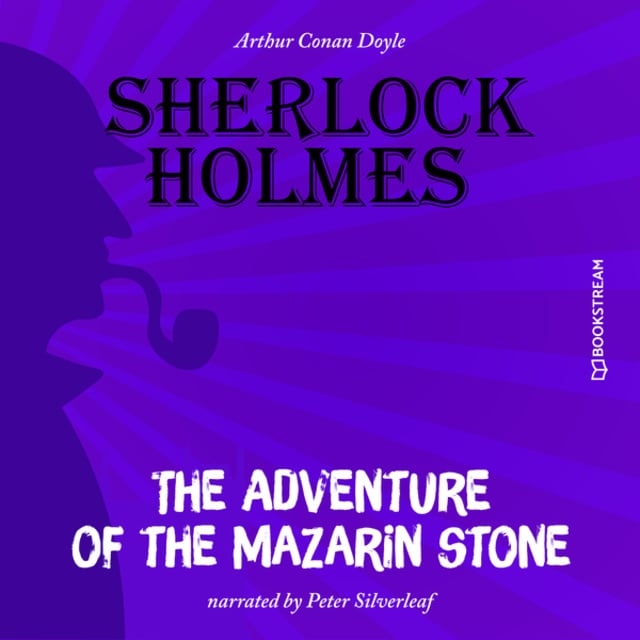 The Adventure of the Mazarin Stone

The Adventure of the Mazarin Stone

"The Adventure of the Mazarin Stone" is one of 12 Sherlock Holmes short stories by Arthur Conan Doyle in The Case-Book of Sherlock Holmes. It was first published in the Strand Magazine October 1921. Watson arrives at 221B Baker Street where the page boy Billy shows him a wax effigy of Holmes placed near a curtained window in the sitting room. The effigy produces a shadow on the curtain that, when viewed from outside, is the unmistakable profile of Sherlock Holmes. Using this visual trick, Holmes aims to give a perfect target to a would-be murderer with a rifle. Holmes names his murderer as Count Negretto Sylvius, the diamond thief he has been following in disguise. He gives the criminal's address to Watson, then sends the doctor out the back for the police. As the Count arrives, Holmes has Billy invite him inside, then takes him by surprise when he attempts an assault on the effigy. Holmes then offers the Count and his helper, boxer Sam Merton, freedom if they give up the jewel, or jail if not. 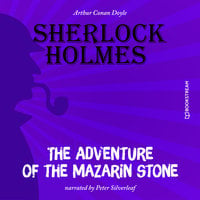