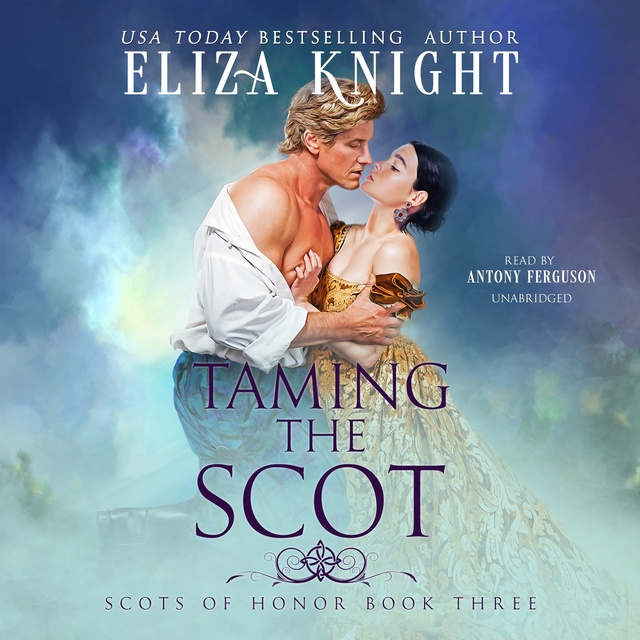 mm Highland war heroes rebuilding their lives grapple with ladies forging their own paths—who will win?

Regency Scotland comes alive in the vibrant and sexy new Scots of Honor series by USA Today bestselling author Eliza Knight. Scottish military heroes, who want nothing more than to lay low after the ravages of war in nineteenth century France, find their Highland homecomings vastly contradict their simple desires. Especially when they meet the feisty lasses who are tenacious enough to take them on, and show them just what they’ve been missing out of life. In battle they can’t be beaten, but in love, they all find the ultimate surrender.

Back from the war, Captain Euan Irvine of the Royal Regiment of Scotland, and heir to the Laird of Drum, learns of his grandfather’s death … and the will stipulating whichever grandson produces an heir first will inherit his title and properties. Except that this is a race of which Euan wants no part. Marriage and heir producing is better left to the gentleman in society. He is not distinguished, and he is far from proper. Euan’s a rough and tumble warrior still seething with bitterness from the horrors of war and the men he lost. Under pressure from his clan to save them from being led by his vile cousin, Euan reluctantly agrees to enter the marriage mart. Strategizing for the quickest win, Euan decides to hire a governess to help polish him for marriage, and for his new role as Laird. 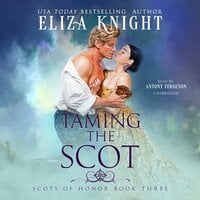