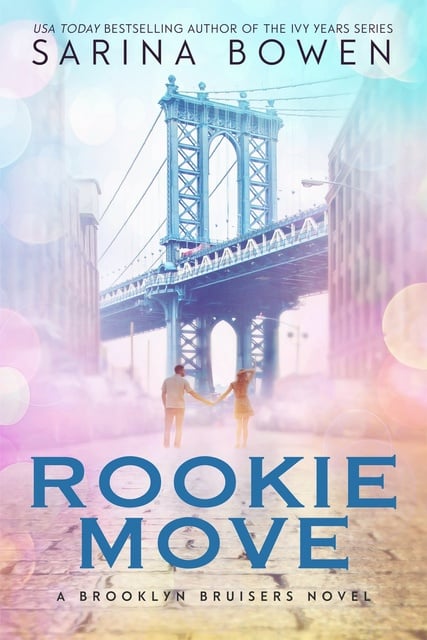 Georgia Worthington and Leo Trevi were the golden couple of their high school. He was the hockey team captain, she was a tennis star. Until graduation, when tragedy pulled them apart.

Five years later, everything's coming together for Leo. His dreams of playing professional hockey seem to be coming true as he's called up from the minors to play for the NHL's newest team. The only problem? The team's publicist is the woman who broke his heart.

As she tries to prove herself as the senior PR specialist for a major NHL franchise, the last thing Georgia needs is the distraction of her former flame. But when Leo arrives at the press conference that can make or break her career, Georgia realizes that the man she put her on ice might still be able to melt her heart.