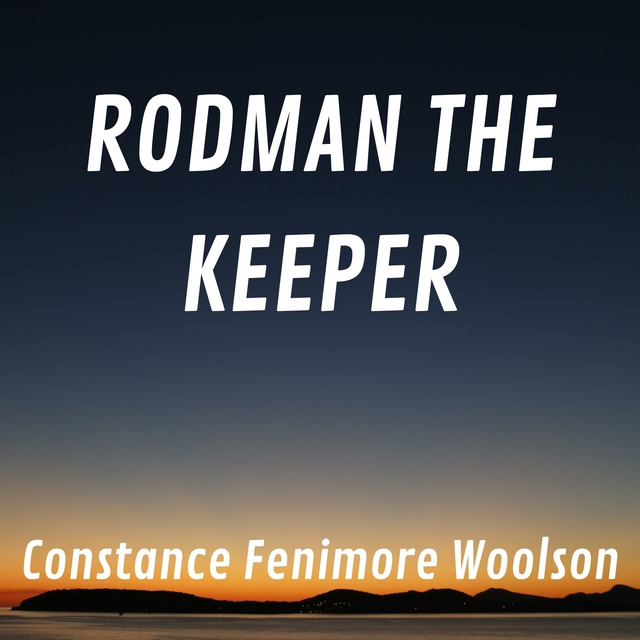 American short-story writer and novelist Constance Woolson, a grandniece of James Fenimore Cooper, was born in 1840 in New Hampshire, but moved with her family to Cleveland, Ohio. She became known first as a writer of the Midwest; but in the 1870s, when she wintered with her mother in Florida, she traveled around the South and used that region in her writing. She called the Civil War, then still fresh in memory, the “heart and spirit” of her life, and many of her stories concerned the cultural differences between the North and the South. She never married and in 1879, after the death of her mother, she moved to Europe, where she became close to Henry James; the two sometimes traveled together on the Continent. In 1894, she either fell or jumped to her death from her apartment on the Grand Canal. 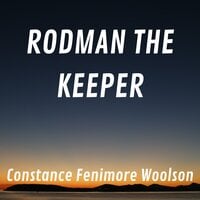