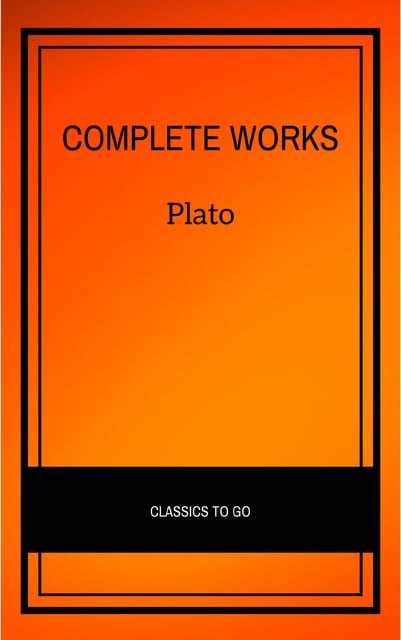 Plato (428/427–348/347 BCE) was a Greek philosopher and mathematician of the Classic Age who founded the Academy of Athens. Noted as a student of Socrates, Plato has distinguished himself as one of the founders of Western philosophy by recording the teachings of his master and his own philosophies in 35 dialogues and 13 letters (some are disputed as spurious). However, this collection features only 25 authentic works from the reproduced source.

Benjamin Jowett is credited for translating these works into English.