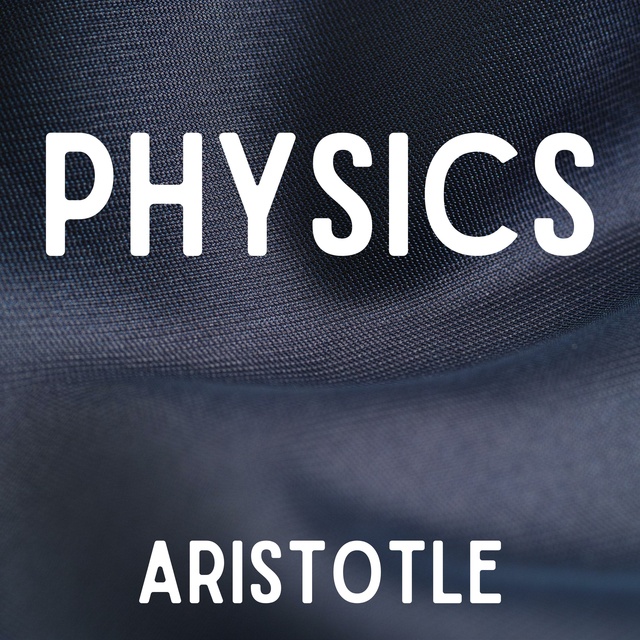 For many centuries, Aristotle's Physics was the essential starting point for anyone who wished to study the natural sciences. Aristotle deals with many abstract ideas in this book, examining the phenomenon of being, space, motion, matter, time, infinity, magnitude, and more. This book is basically an explanation on how the universe works--as Aristotle understood it. It's not so much a straight forward philosophical text as it is a sort of compendium of problems that philosophers have spent the past several millenniums trying to figure out. As a book of philosophy, it seems more concerned with creating a system where these sorts of questions can be fully articulated and worked on than it is in fully solving any of them. 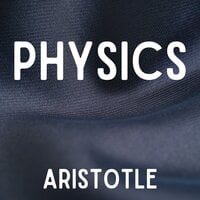