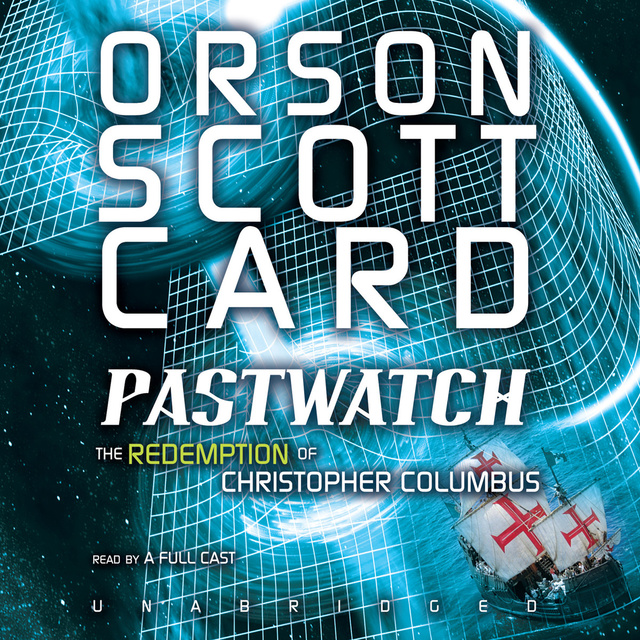 In a not-too-distant future that is not quite ours, there has been a major scientific breakthrough, a way to open windows into the past, permitting historical researchers to view, but not participate in, the events of the past.

A small group of scientists and historians, carefully trained, spend their days viewing the human past through a machine, the TruSiteII. It takes a particular talent to search the past for moments of significance, to focus the machines and track individuals through the depths of time, but a woman named Tagiri is more than just talented—she has a knack for finding interesting lives.

But the world Tagiri lives in is a tragic place, the human race reduced to a population of less than one billion after a century of war and plague, of drought and flood and famine. There have been too many extinctions; too much land has been poisoned. The remaining people strive to renew the Earth while they search the past for the causes of their plight.

Then one day, while watching the slaughter of the Caribe tribes by the Spanish led to Hispaniola by Christopher Columbus, Tagiri makes a discovery that will change everything; she discovers that the woman she is watching is seeing her, too, as a vision sent by her gods.

Can the past be changed? Can the Earth be restored? Can it be right for a small group of people to take action that, if it succeeds, will wipe out the entire time line in which they live, even if the death of an entire planet will be averted?

And even if the answer is yes, where do they begin?

In one of the most powerful and thought-provoking novels of his remarkable career, Orson Scott Card interweaves a compelling portrait of Christopher Columbus with the story of a future scientist who believes she can alter human history from a tragedy of bloodshed and brutality to a world filled with hope and healing. 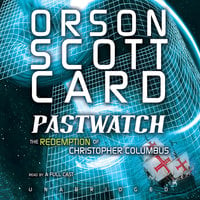