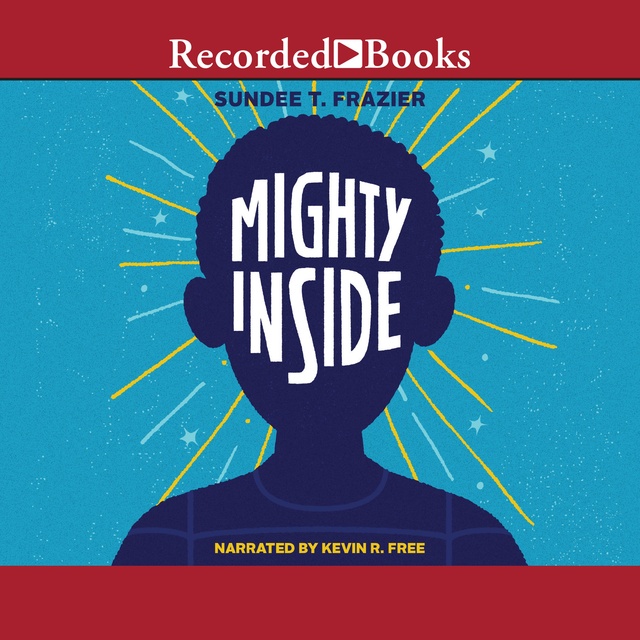 Melvin Robinson wants a strong, smooth, He-Man voice that lets him say what he wants, when he wants—especially to his crush Millie Takazawa, and Gary Ratliff, who constantly puts him down. But the thought of starting high school is only
making his stutter worse.

And Melvin’s growing awareness that racism is everywhere—not just in the South where a boy his age has been brutally killed by two white men, but also in his own hometown of Spokane—is making him realize that he can’t mutely stand by.
His new friend Lenny, a fast-talking, sax-playing Jewish boy who lives above the town’s infamous (and segregated) Harlem Club, encourages Melvin to take some risks—to invite Millie to Homecoming and even audition for a local TV variety
show. When they play music together, Melvin almost feels like he’s talking, no words required. But there are times when one needs to speak up.

When his moment comes, can Melvin be as mighty on the outside as he actually is on the inside? 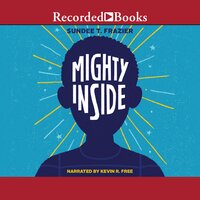