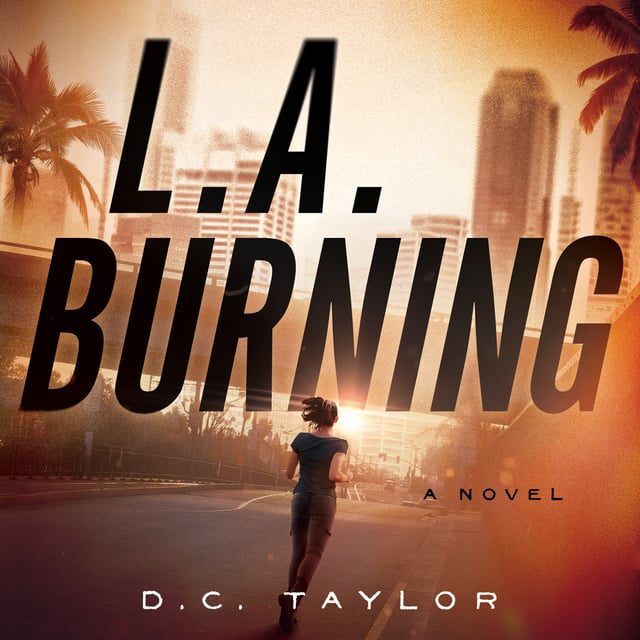 Cody Bonner—identical twin, daughter of a major movie star, a teenage street kid in Los Angeles—she’s a bank robber at nineteen and a prison inmate at twenty. When she’s released after six years, she returns to L.A. with a purpose: to learn the truth about her sister Julie, who washed up on a Malibu beach a year earlier. The connection between the twins was so powerful that the day Julie died, Cody collapsed in the prison yard. Now that bond is driving her to seek justice at any cost. Using bootleg skills she learned in prison, Cody begins to peel back the layers of mystery. Her search leads her to the darker alleys behind the dazzle of the film business and into the world of high-powered agents, high-priced call girls, and men with a taste for sexual violence. As she homes in on her mother’s powerful agent, Harry Groban, a man with ugly accusations of abuse in his past, Cody becomes more deeply enmeshed in the life she left behind as a teenager: her mother’s star power, her former classmates-turned-producers, glitzy parties, and a handsome former love who knows all the players. Is Groban at the center? Could there be others who had a hand in Julie’s murder? As Cody gets closer to the truth, another ghost from her criminal past is stalking her one that could put her back in prison for years. 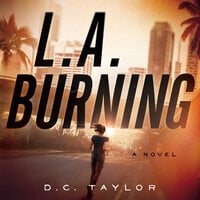